2017 Monterey Bay Half Marathon Wrap Up

A large, enthusiastic crowd lining the finish line erupted Sunday as Daniel Tapia broke the tape at the Monterey Bay Half Marathon, becoming the first-ever Monterey County native to win the 15-year-old event.

Tapia, who grew up in nearby Prunedale, covered the 13.1-mile ocean course in 1 hour, 3 minutes, 35 seconds — a personal record — finishing 26 seconds ahead of runner-up Futsum Zienasellassie, 24, a six-time All-American at Northern Arizona University, who ran his first-ever half-marathon 1:04.01. Sid Vaughn Jr., 23, of Boulder, Colo., was third in 1:04.02.

In addition to the $4,000 winner’s purse, Tapia collected an additional $3,000 as winner of the Monterey Bay Half Marathon’s “Equalizer Challenge,” a battle-of-the-sexes bonus awarded to the first runner to cross the finish line, male or female. Female elites started the race 9 minutes, 5 seconds ahead of the starting gun for the men.

The 31-year-old Tapia — a record-setting athlete at North Monterey County High School in nearby Prunedale and Hartnell College in Salinas — was runner-up at the 2016 Monterey Bay Half Marathon, finishing four seconds behind Aaron Braun of Flagstaff, Ariz. He showed up this year determined not to be denied.

“I came to win today. I’ve been training for the U.S. National Marathon Championships, which are three weeks away in Sacramento, and I knew I was ready,” he said. “I also knew it would be a mental game, and it was just going to be up to me.”

The Prunedale native, now living in Mammoth Lakes, Calif., said he corrected a strategic error from the previous year and pushed the pace at the starting gun.

“I felt like I went out too slow last year, so I took it out a little faster today for the first couple of miles,” he said. “I’m not the kind of runner who is going to throw down a super-fast last mile, but I can hold a very good pace for a long time.”

Tapia said he settled into the pack at the two-mile point, drafting behind other runners for an easier run.

At Mile 8, in neighboring Pacific Grove, where the course abruptly turns toward the finish line, he broke away.

“We made that turn and started going downhill, and that’s when I made my move,” Tapia said. “I felt confident to either make or break my race right there, so I went for it and it worked.”

Tapia pulled away from a group of about seven other runners, none of whom could match the 4:46-per-mile pace he ran for the next three miles. His overall per-mile pace for the race was 4:51.

“It’s always fun to have someone with local roots win the local race,” said race director Doug Thurston. “He’s brought a lot of pride to Monterey County, and for him to win this prestigious race in his own county was great. And Danny’s mom and dad were at the race, which was really cool.”

“The course is a little bit rolling, especially the first half, but coming back was better,” said Ngige, a 10,000-meters specialist who placed second in this year’s Wharf To Wharf event in San Francisco. “I love the coast, and (Monterey) is very beautiful. I look forward to running in this race again next year, if I’m given the opportunity.”

The top eight runners in the men’s and women’s divisions competed for a total purse of $25,000 (including $4,000 for first place in each division, and $2,500 each for second and third place), plus another $5,000 in bonus money that was split among the top three runners, male or female, in the “Equalizer Challenge.”

The weekend events, which included a Saturday 5K and 3K, attracted 8,800 runners (63 percent of whom were female) from 48 states and 18 countries. In the half marathon, the oldest runner, Hai Chung, of Monterey, was 89 years old, and the youngest, Elizabeth Kim of La Palma, Calif., was 12.

The largest demographic was in the 30-39 age division (1,862 runners). A total of 3,861 were competing in the Monterey Bay Half Marathon for the first time, and 1,231 had never competed at that distance before at any venue.

Temperatures for the race were in the 60s.

The 2018 Monterey Bay Half Marathon is scheduled for November 11. Visit http://www.montereybayhalfmarathon.org for more information and complete results.

Big Sur Marathon Foundation Suspends Operations Amidst Pandemic Plans for all 2021 races have been frozen... 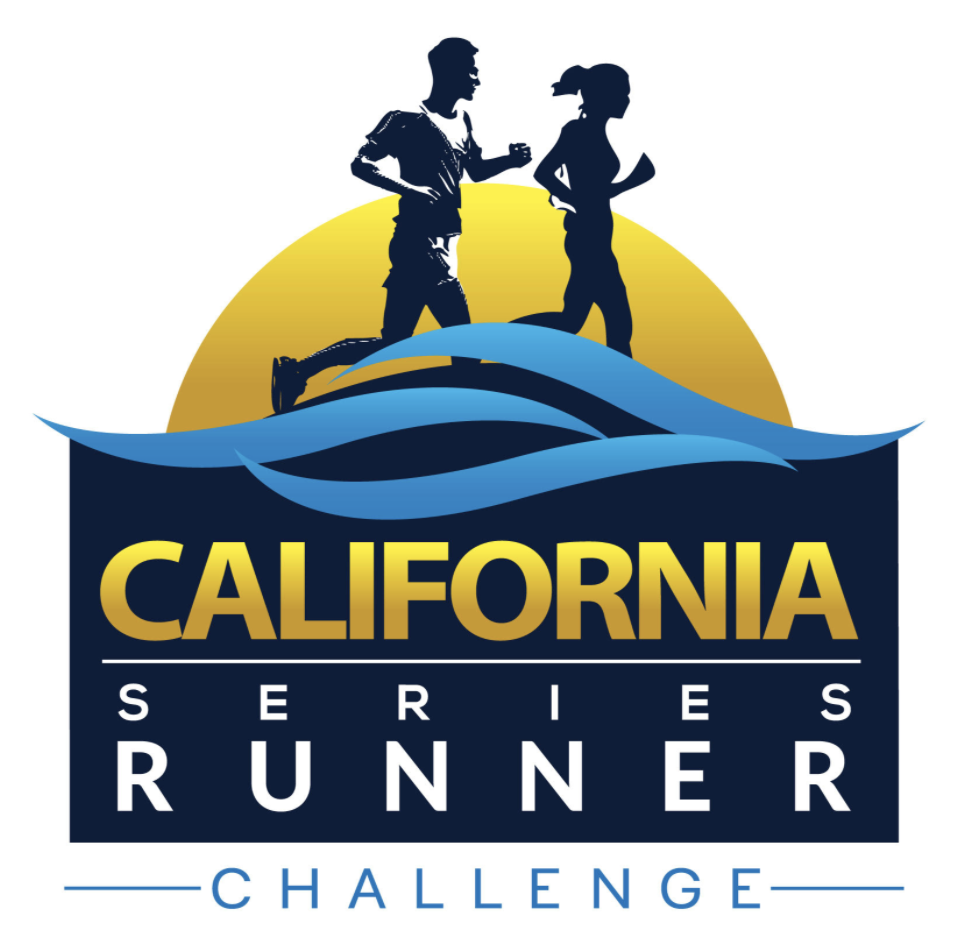 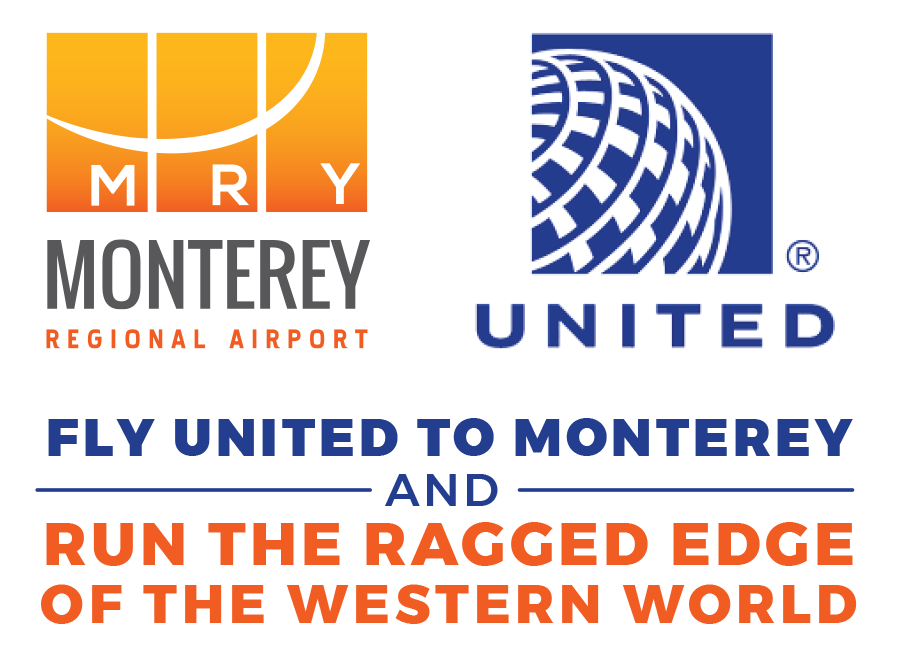 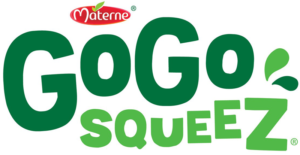 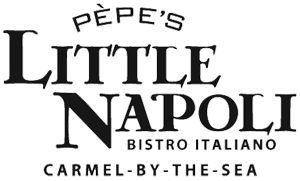 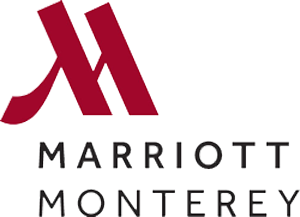 Community Hospital of the Monterey Peninsula 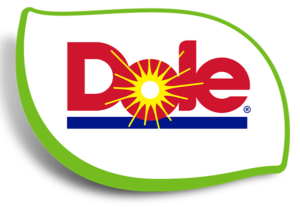